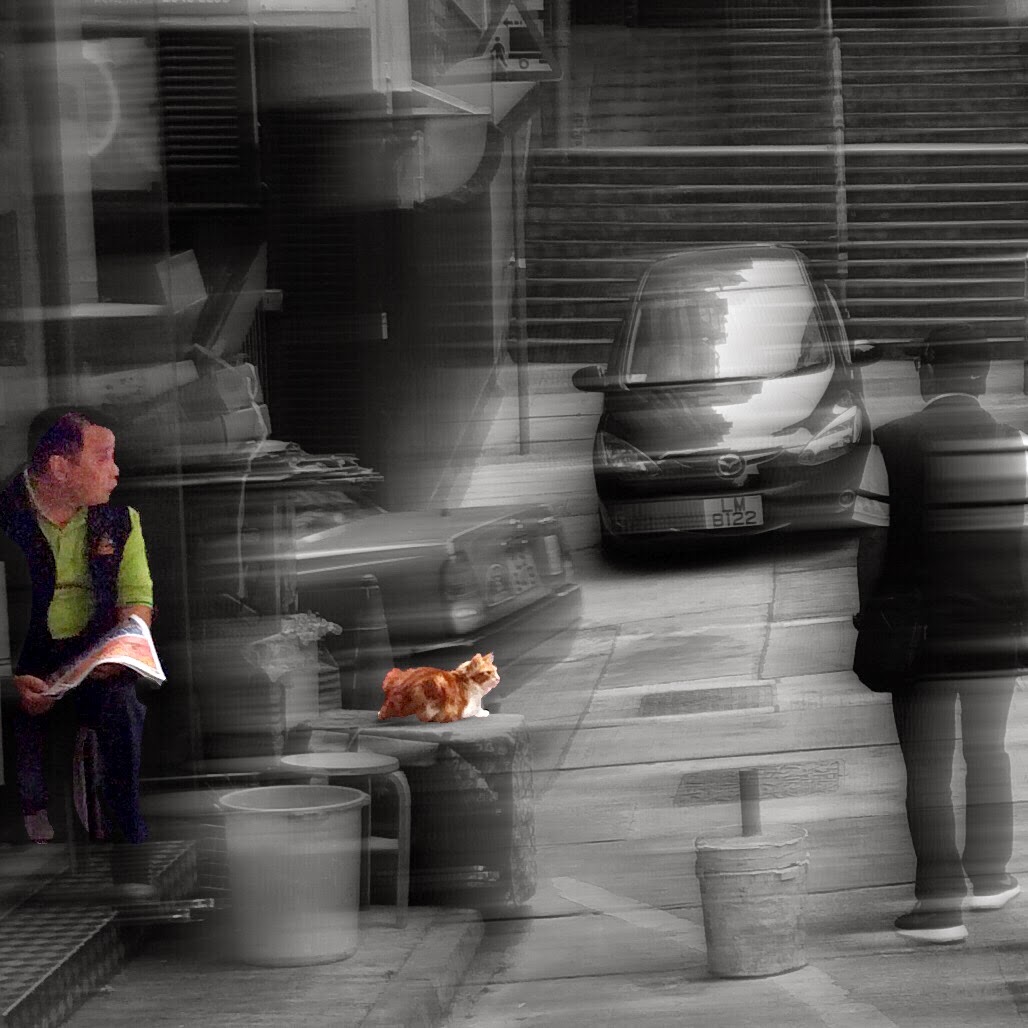 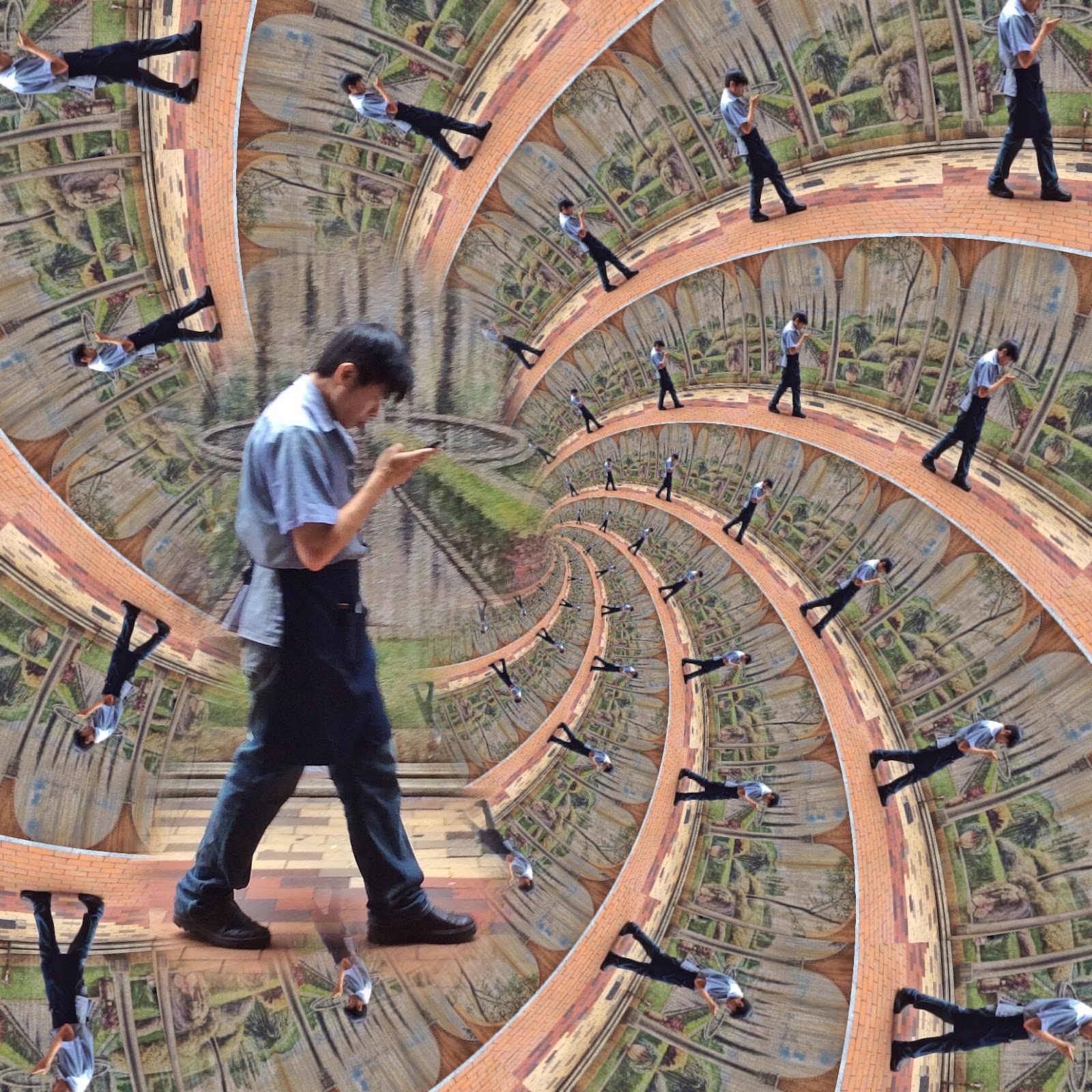 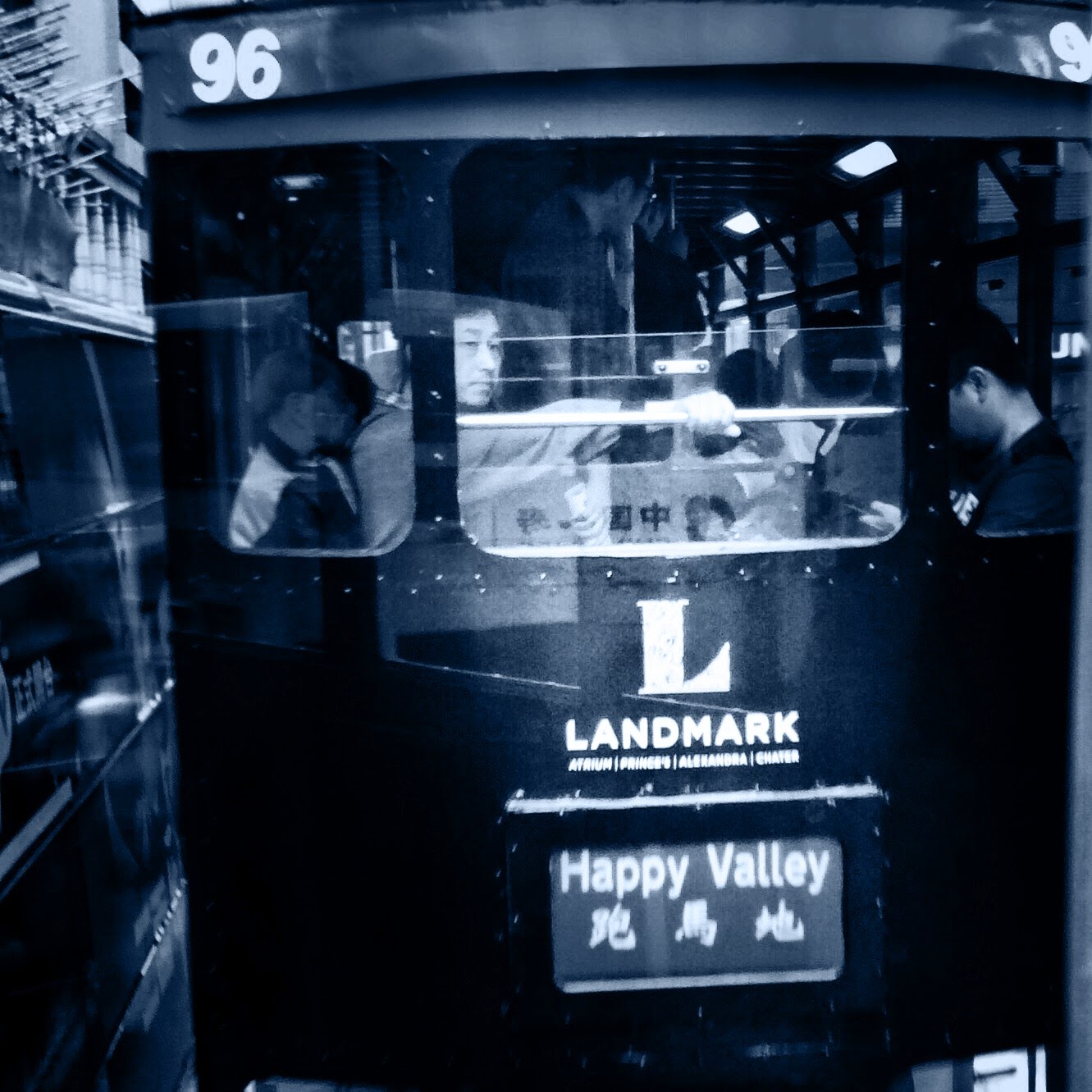 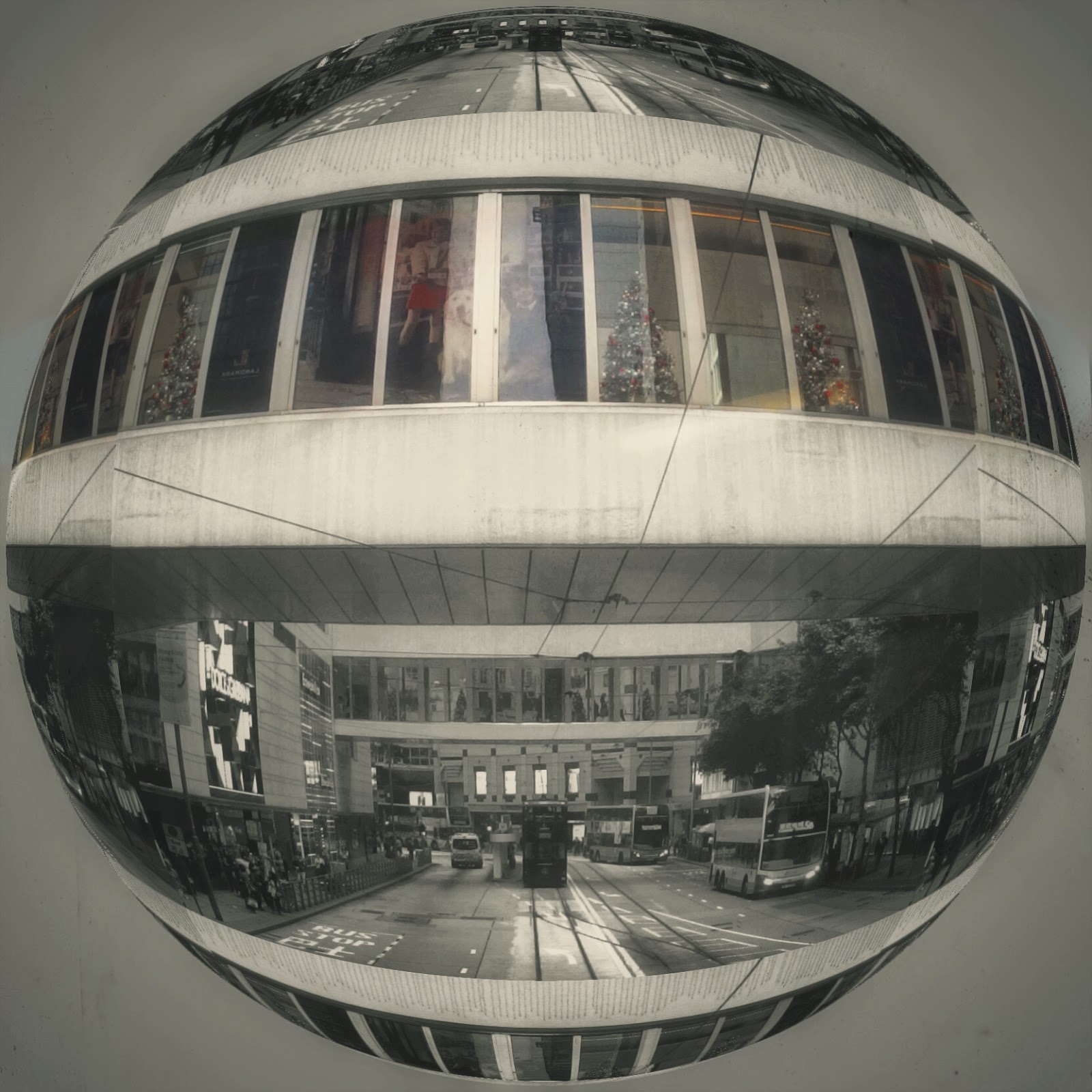 Not bad for a day's work.
Posted by Image Artistry at Thursday, November 27, 2014