I had such a fun day today.  I went to visit my photographer friend, Kayla Stoate, who does the most amazing portraits.  She has recently purchased a printing press and we both wanted to have a go at doing a lino cut.

We struggled a bit with the press but I think with a bit of practice it will work well.  This is a print I got from the pheasant that I did.  It wasn't as accurate as the picture - probably took on more than I could chew - but not bad for my first attempt. 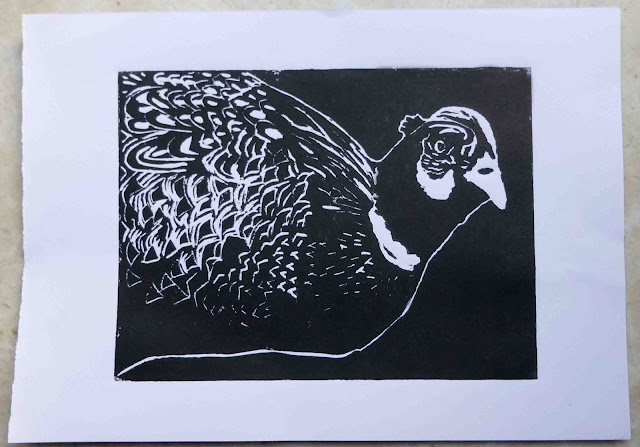 I had converted the original photo to a black and white copy using the Pen and Ink filter in Photoshop Elements 11 and made the mistake of not taking a copy of the original photo to compare back to.  I transferred the laser copy to the lino using a matt medium which worked pretty well - again something that I could do better next time.

It's never as easy as it looks!
Posted by Image Artistry at Tuesday, June 25, 2013 No comments:

I have been meaning to post some of the pictures I took at the Swannery in Abbotsbury, Dorset.  It was just a fantastic day. 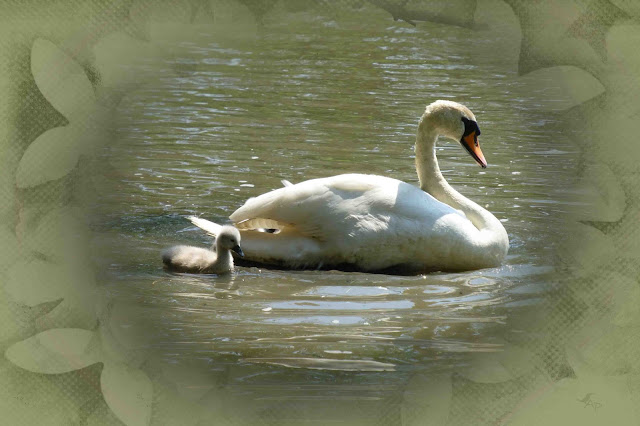 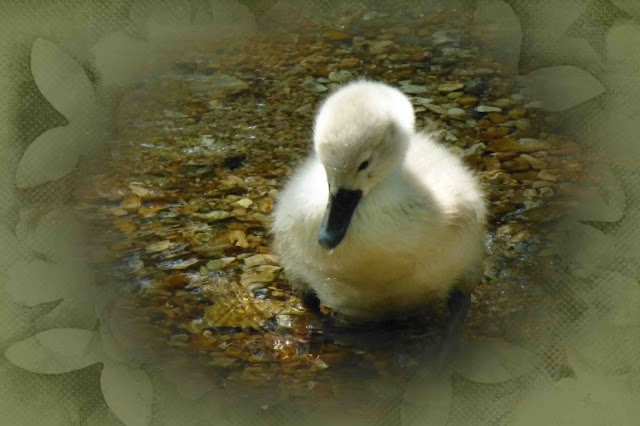 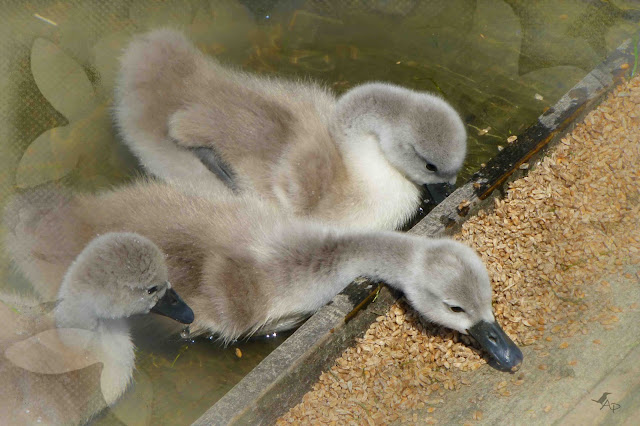 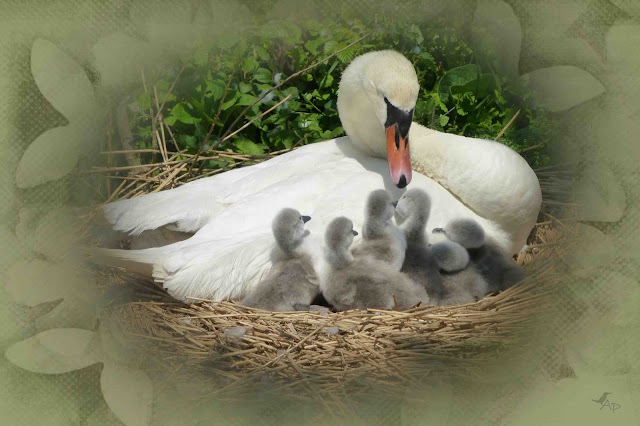 Email ThisBlogThis!Share to TwitterShare to FacebookShare to Pinterest
Labels: swannery

I went on a canvas stretching course this week at DIYFraming and as part of the course we had to bring two items to stretch which could be canvas or fabric.  I decided that I wanted to bring one of each so that I could get a feel for stretching both.  One of the canvasses was to have a thick frame and the other was to have a thin frame but be mounted in what is called a tray which is what I was really interested in.

So I set about making a quick fabric picture to stretch on a frame and came up with a sunbird based on a photo that I had.  I printed all the fabric on my computer and once I had stuck the applique pieces on with fusible web, I drew lines with a vanishing ink pen to help me with the thread lines that I was going to sew.  At the end I decided that I would add some butterflies on the background in the same thread as the background just so that there would be a faint thread butterfly outline on the background.  I did this two days before it needed to be finished and was alarmed the day before the course when I realised that not all the lines from the vanishing ink pen were disappearing.  Where I had pressed a little harder the ink was not disappearing! It looked terrible - these 3 drawn butterflies on the background spoilt the piece completely.  So at 9.00pm on the night before the course, I set about replacing the background (I had already added a border).  I reprinted a background with text, drew a pattern of where the background should be using a lightbox, applied fusible web and cut out the background.  I stuck it in place and proceeded to sew around the edges.  10.30pm I was finished and it looked okay.  Phew!

So here is the end result, stretched onto a frame.  Although it wasn't perfect, in the end I thought it was better because the original background had looked too busy.  It was a fun piece but not spectacular. 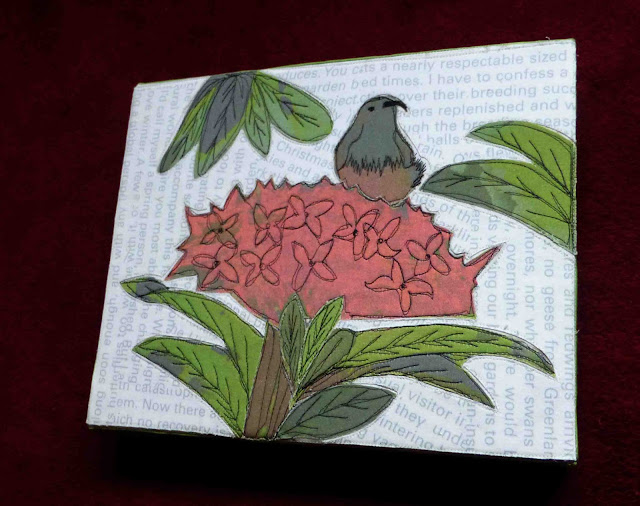 Here is the other picture I framed which is a photo taken by my husband that I manipulated.  I love this piece and as you can see it goes well with the sofas in our lounge.  These tray frames really make a canvas look professional and I'm chuffed that I am now able to do them myself: 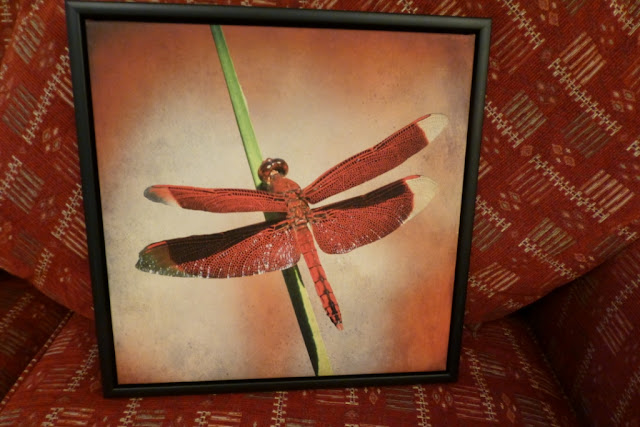 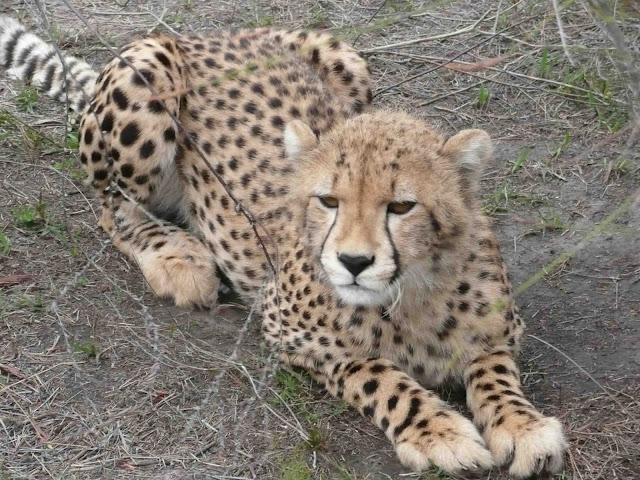 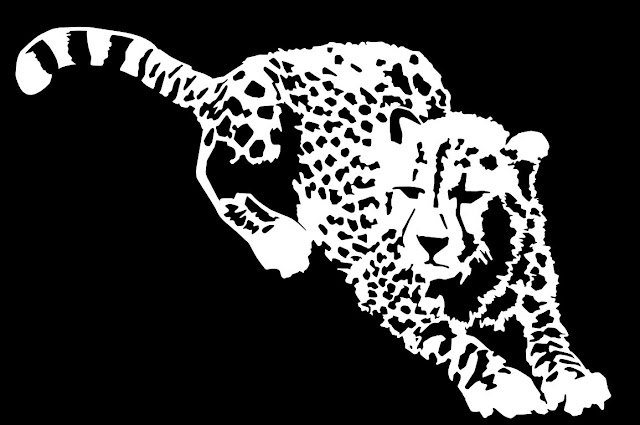