I didn't get many photos today and the best were some flowers. I grunged them up a bit but oh dear just felt a bit boring. Time to try some drastic manipulation. So I tried an app called Effexy which I haven't used for a while. Got an outline from that so it was into iColorama try something, blend, blend again, blend again, adjust. Still not right. Took two versions into Diana. Got something better but still not right. So I took the last version and Deformed it in iColorama and then blended it back with the original, masking some of the areas. Now I have something right.

Here is the result and the original: 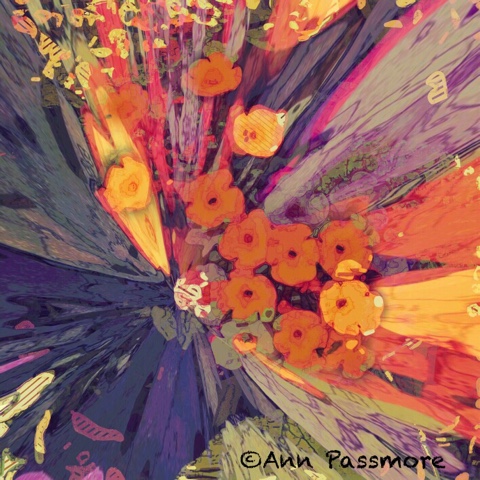 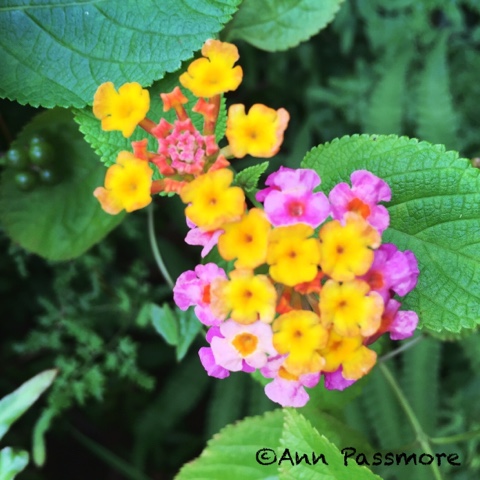