Macau is the mystery place and I hadn't heard of it either until I came to Hong Kong. It used to be a Portuguese colony until it was handed over to China in 1999.

It is visited mainly for two reasons, it's old Portuguese sector with old colonial buildings and it's casinos. It is the Las Vegas of Asia and fast becoming even more spectacular. The biggest complex is the Venetian built in 2007, a massive hotel, casino and shopping complex modelled around Venice. Almost complete is the new mega resort Caesar's Palace and more are going up although the gambling revenues declined for the first time in 2014. 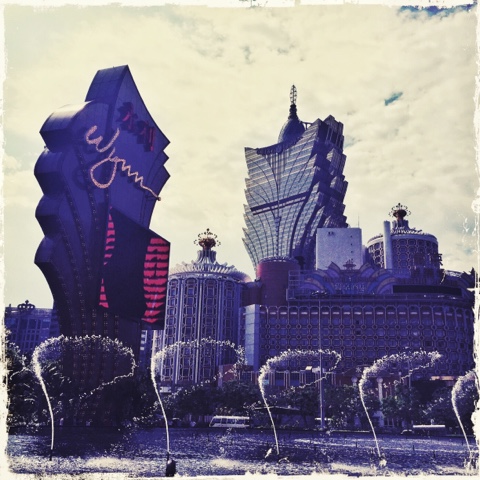 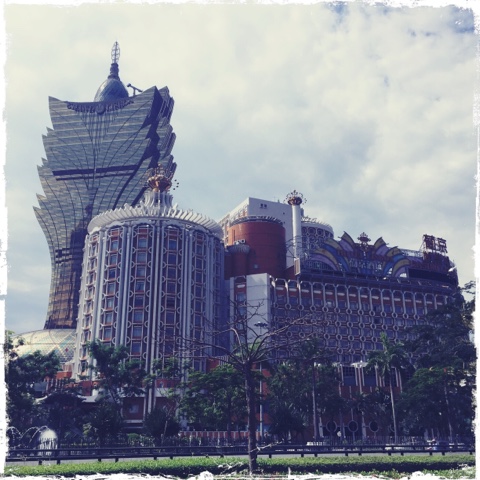 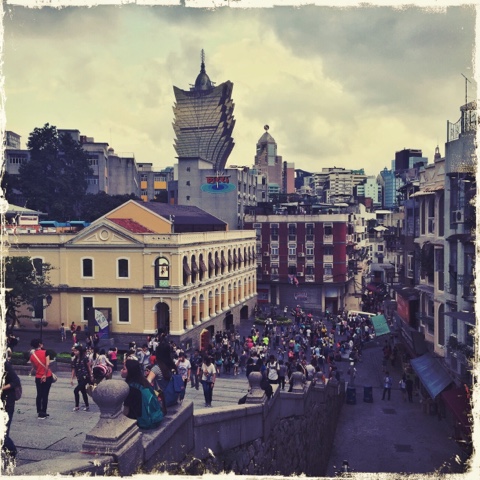