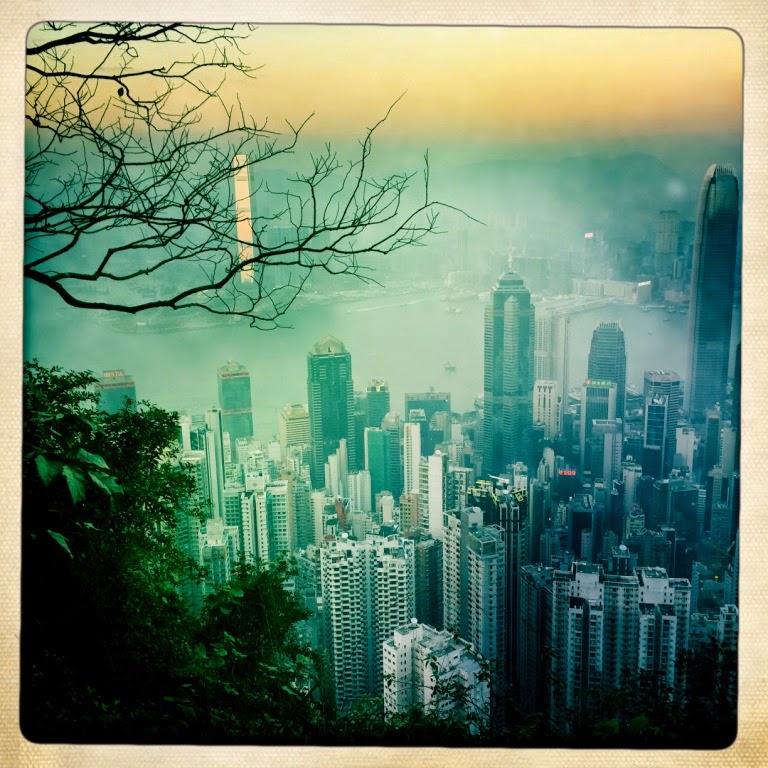 Last night I went to the Peak to have supper with some good friends. We first did the walk around the Peak and I was hoping to get some great photos because it had been a lovely day but by the time we reached the area where we could take good photographs it had fogged up a bit. It was also difficult for me to stop for long with other people on the walk. Anyhow, I got some quite good photos and then some lovely evening shots from the restaurant and I struggled to choose which should be my main shot but I went with the above shot in the end because it was rather unusual. No additional editing was done to the Hipstamatic image.

The shot below was also one of my favourites and was taken from the restaurant with the app VividHDR: 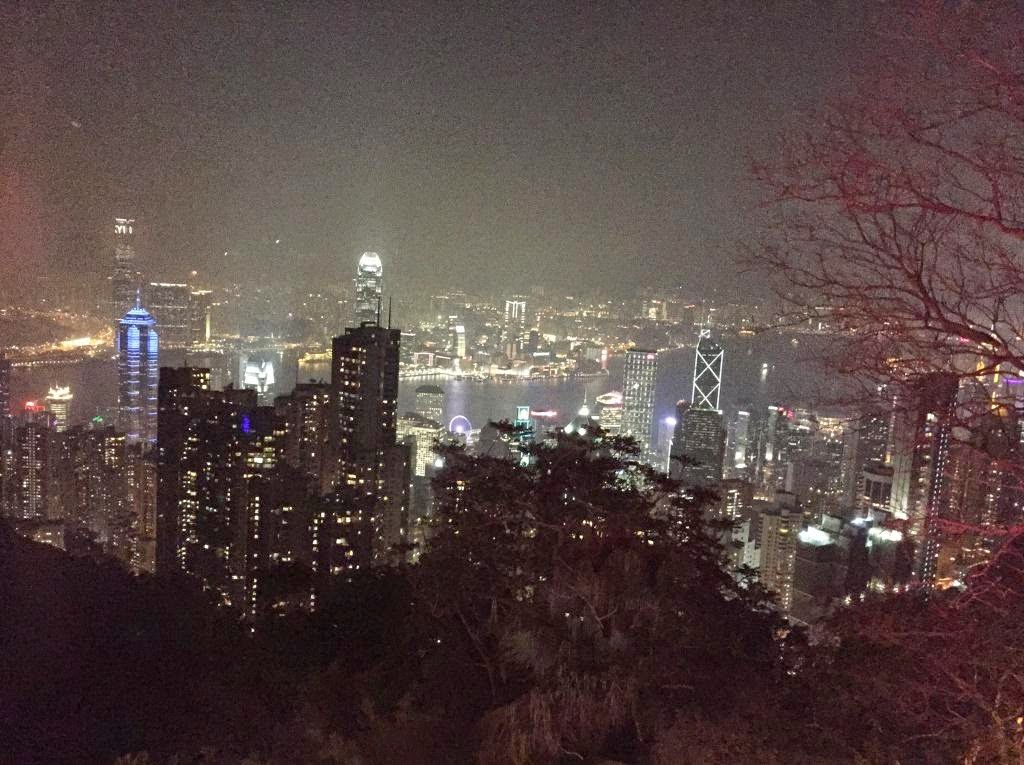 On the walk we went past a family with their little dog which was a yorkie. I tried to take a picture but he was quite shy and bouncing all over the place so I gave up in the end. However, when we were back in the main square, the family were sitting there and he was in his little bag and I asked if I could take a picture. The father told me an interesting story about the little dog. All of a sudden the dog became withdrawn, wouldn't eat, grumpy and they couldn't work out what was wrong. They took him to several vets with no improvement until they finally took him to a vet in Discovery Bay who worked out that the problems started around the time of the birth of their little boy and the dog had become jealous so to get him back onto the road to recovery they had give him special attention before they gave their son any. So here is the lovely little chap: 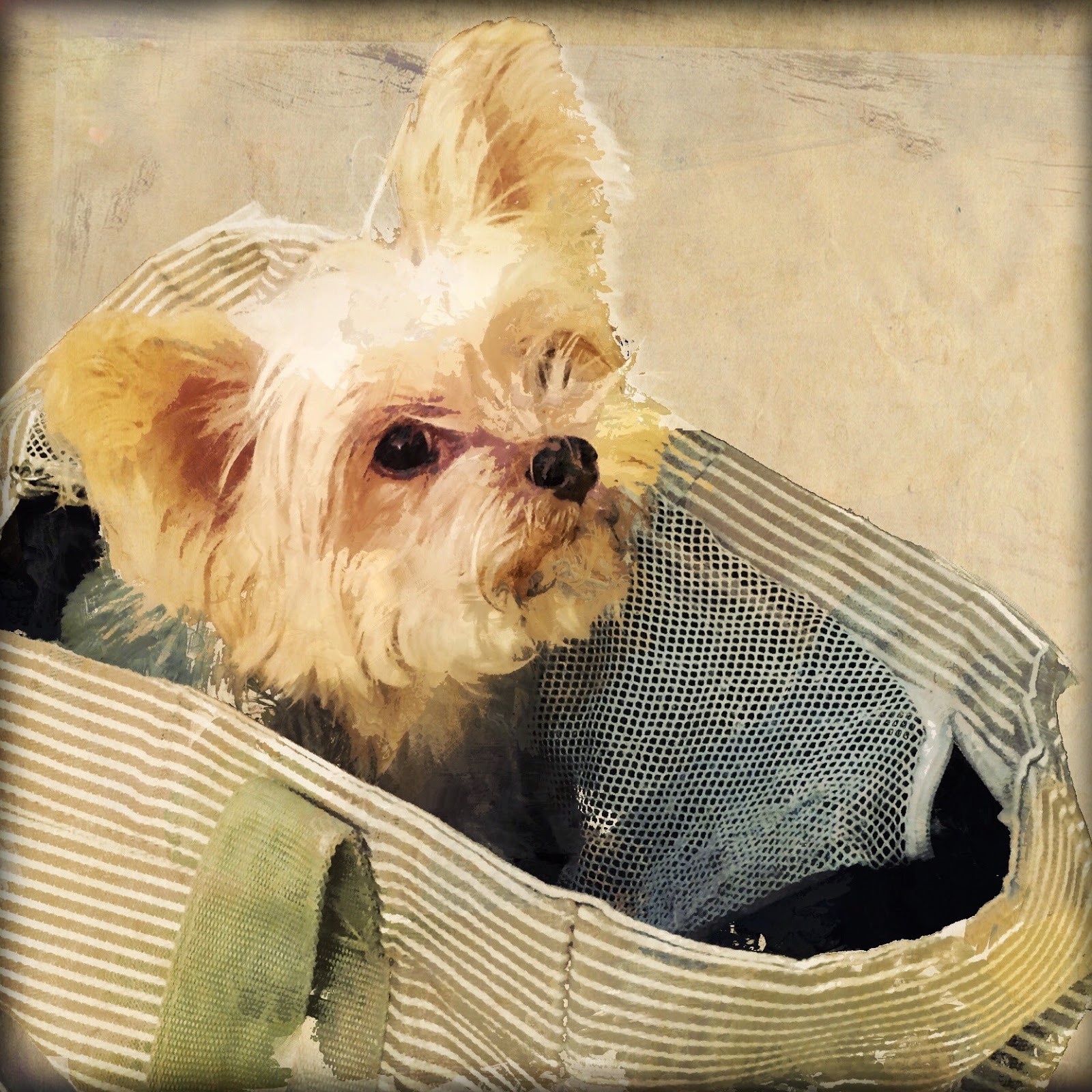