Wow, now for something completely different. Yesterday was a day of rushing around in the city getting things done and photography was the last thing on my mind. I got back home with 3 measly pictures compared with the over 130 I had taken the day before!

One of the three pictures was of a seamstresses' mannequin which was, of all places, in the ladies loo of a quirky coffee shop. I had taken pictures of quite a few dummies in the windows of shops at the mall the previous day and decided to create an abstract picture. I ended up using three pictures I took the day before and the mannequin I took today: 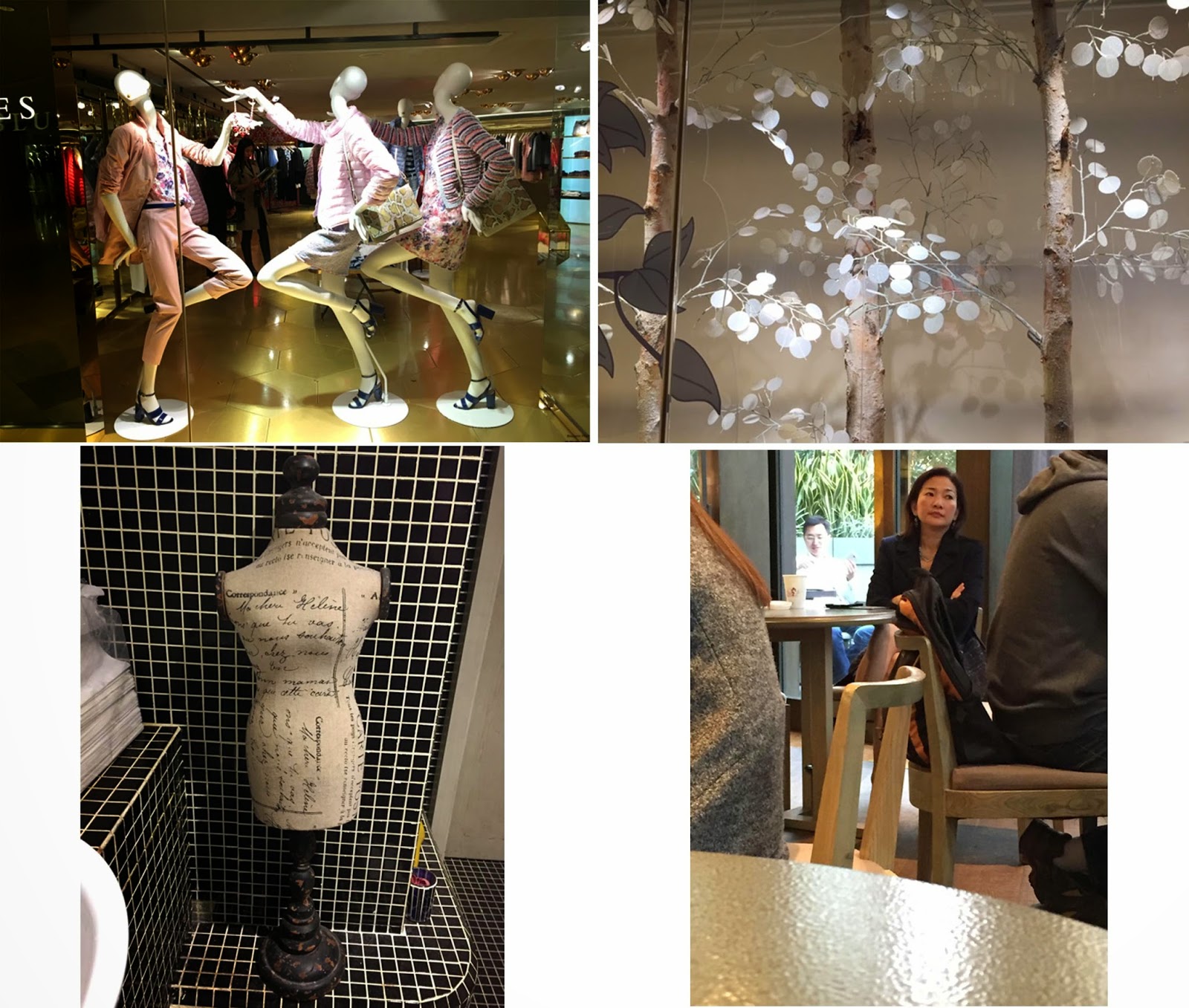 Looking at the pictures you would probably wonder what you could do with such a mottley lot. Well, I started off cropping the silver tree display and the mannequin and combining them in iColorama using the Effects>Mixer option and then taking it into Stackables to apply one of my own texture formulas: 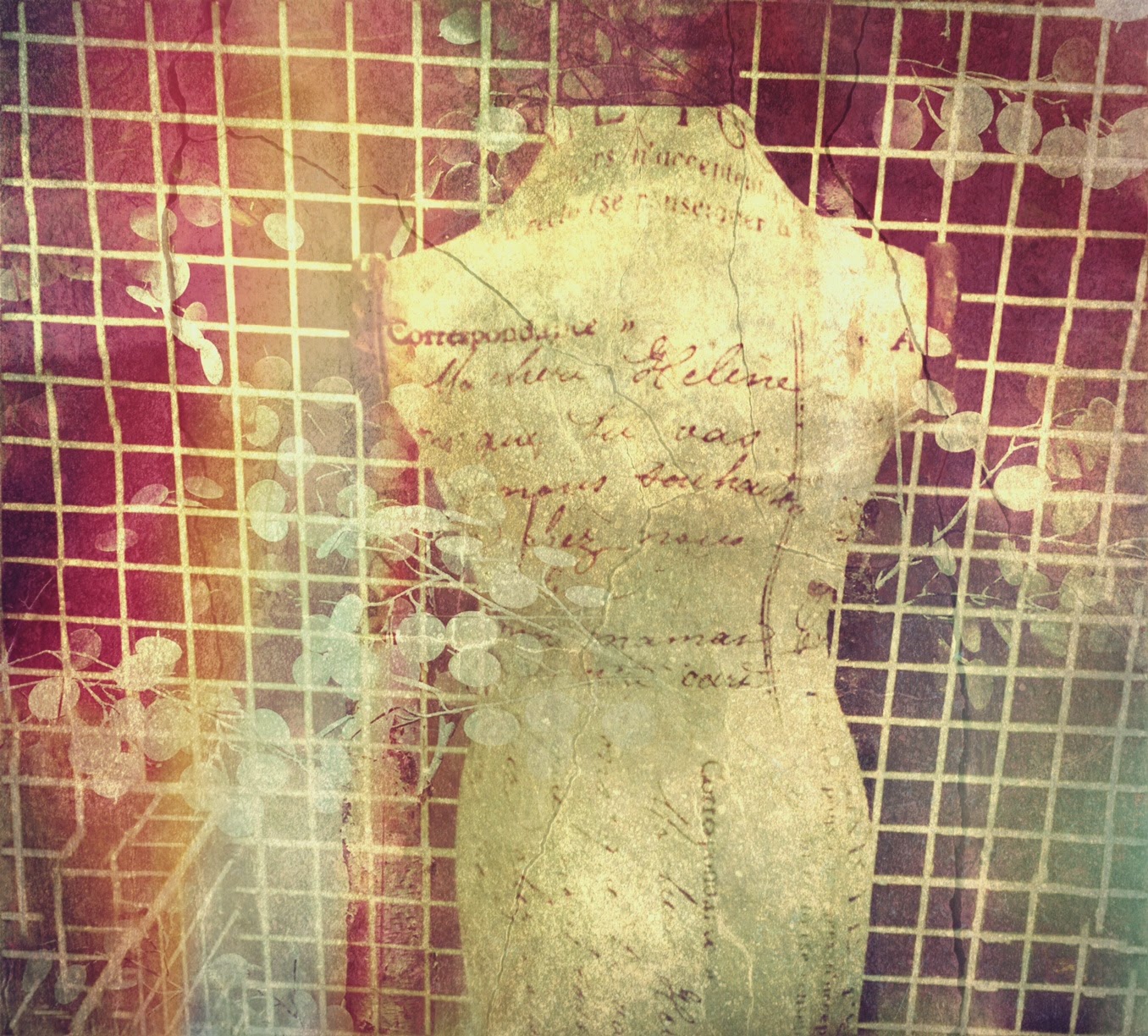 Then I cut out two of the dummies from the first picture using both Photoshop Touch and Superimpose. In Photoshop Touch I then applied the Old Photocopy effect. Back into Stackables where I edited the Time Travel formula adding a further layer of blue: 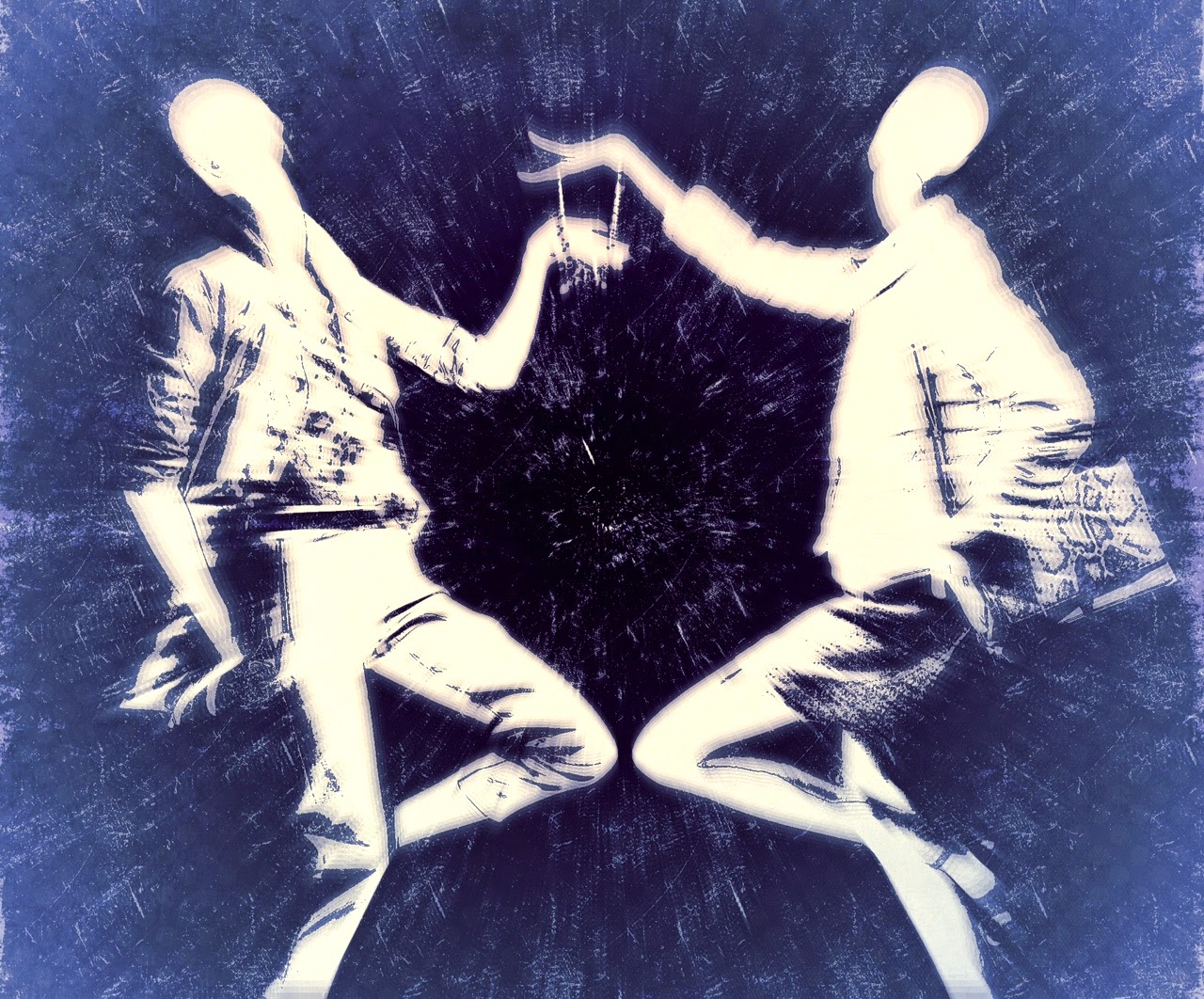 Back into iColorama to use the Mixer again and combine the last two images. This is when I cut out the face of the lady in the coffee shop using Superimpose and applied Edges and Coherence to the face in iColorama to get a smooth black and white face. Back to Mixer to add the face to the first dummy.  I made some small changes in Repix but it still looked a bit plain so I took it into the app, Fragments, and added two fragments. Final tweeking in Snapseed. Phew.
Posted by Image Artistry at Thursday, February 05, 2015